We are pleased to announce SongKong 7.0 Magdalene, a major release named after FKA Twig’s second album. 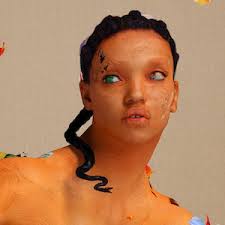 This release is very much focused on improving integrating with the roon music player and server. You can load your music library into roon and it will try and automatically match them to its database, but you will get better results if you run SongKong on your music files first

Although focused on roon most of the improvements have been applied in a general way that can be useful for many non-roon applications, and we also have some MinimServer specific improvements

We have also add a new roon category to the forum. There are some new articles about SongKong with Roon, but all you really need to do to get good results is use the new Roon, Fix Songs profile

A few users have reported that SongKong not working after upgrade, if that is the case you just need to run Empty Database from SongKongs File menu and that will resolve it, this is meant to happen automatically on upgrade not quite sure why it isn’t in a few cases.

7 posts were split to a new topic: Problem with SongKong 7.0 Upgrade