We are pleased to announce the release of SongKong 8.5 Faith 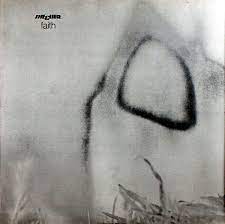 Before this release, Delete Duplicates would not actually delete any duplicate files until all files were loaded. This meant that if anything went wrong before that nothing would be deleted, and it also mean't that if dealing with alot of files the deletion could take some time.

We have now changed things so that files are checked for duplication as they are loaded, and if we have two files with the same duplicate key the one with the less preferred deletion criteria is immediately deleted. This means deletion still has effect even if any problem occurs during the process, this improvement is most useful when trying to run Delete Duplicates on large quantities of music files.

Previously, when a large number of duplicates were found the Delete Duplicates report could get very large because all results are stored on a single web-page, this can then mean the web-page takes a long time to load in your web-browser. 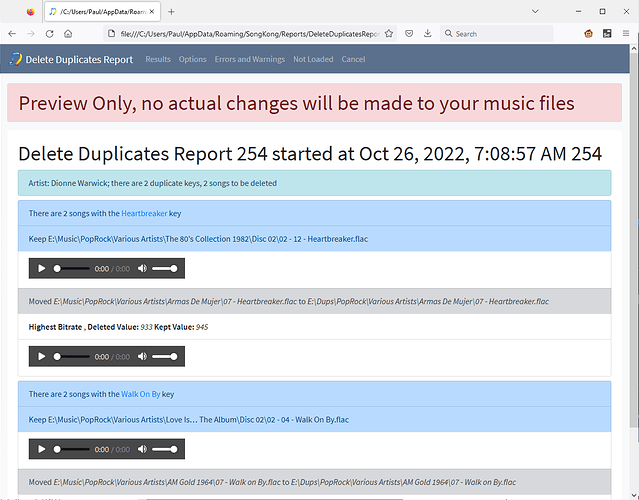 In SongKong 8.4 we had to purchase a new Windows security certificate because the previous one had expired, however there was an issue with the build process that meant the new security certificate was not correctly applied, this has now been resolved. So Windows should no longer warn that the application is from an unknown publisher.

A number of issues have been fixed that could cause changes to songs not to be made because an error occurred when updating certain metadata fields, these issues have now been resolved, such as this and this

SONGKONG-2346 On MacOS always tries to start Music app even if dont have Save to Music App enabled.

SONGKONG-2305 Windows:Titlebar not showing as dark because of issue with Flatlaf Dll extraction