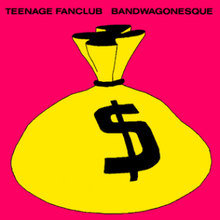 This is a major release that now supports Acoustid Albums, Discogs Performer Credits and improved filters in the Browse By section of the report

SongKong has always been able to generate Acoustids and use these to lookup recordings in MusicBrainz albums. However the Acoustid database is significantly larger than the MusicBrainz database and there are many Acoustids not linked to MusicBrainz, Acoustid includes its own basic metadata but does not provide a concept of album lookup only single songs can be looked lookup.

But we have now imported the complete Acoustid database into Albunack and now we are now able to analyse the Acoustid database and reconstruct Acoustid albums for Acoustids tracks. We limit this to generating Acoustid Albums for Acoustids not currently linked to any MusicBrainz Ids, and only if we can construct a complete album and we have the basic metadata (artist, title, album title, tracknos) for every track of the album.

If SongKong can match to complete albums rather than individual Acoustid tracks we get better results, and gives us much better coverage of live bootleg albums and self-published albums.It also helps
SongKong to match to MusicBrainz in cases where the user has no metadata so cannot do a direct metadata match to MusicBrainz and the MusicBrainz album does exist but does not have any Acoustids
linked to so cannot be identified just by using Acoustids.

This gives us over 1 million new albums that we did not have before, more details about this new feature here 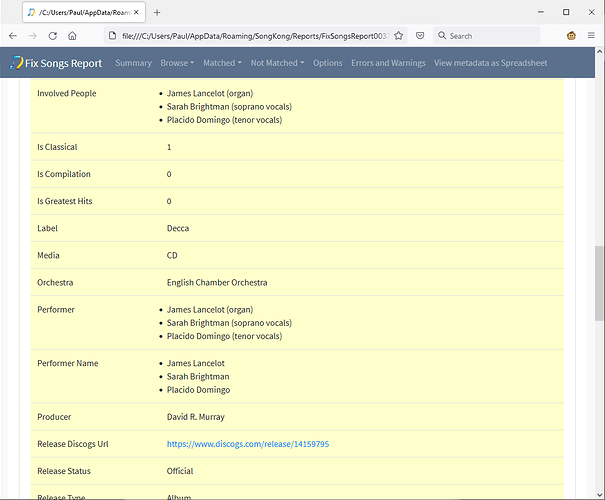 The report allows you to browse by Artist and Album, Album, Composer/Work and Folder. We have now improved the filters for all these types supporting filtering by if the tracks have been modified, if there is a MusicBrainz album match, and if there is a Discogs album match for all browse by sections, this makes it very easy to use the report to find changes of interest. 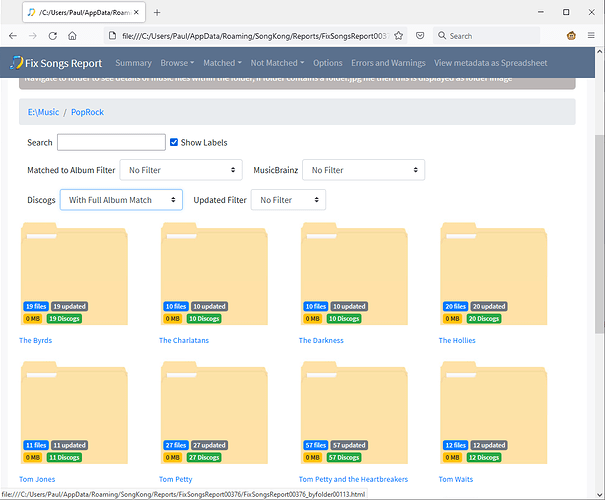 SONGKONG-2259 Discogs, some Classical Albums missing track artists because roles are being filtered out

SONGKONG-2254 Save songs so they work best with iTunes missing from FixSongs:Save tab