We are please to announce the release of SongKong Eliminator, named after the 8th album
by ZZ Top 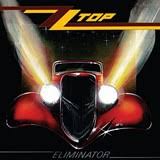 This release fixes a number of issues with matching box sets, before this release SongKong could usually handle multidisc releases upto 4 discs, but could not properly match larger boxsets. The Box set algorithm has been completely rewritten for better matching

We also introduce a new feature for Roon users, sometimes Roon users use the ROONALBUMTAG to keep the discs of a boxset together, even if they edit the disc to use the original albums the boxset is comprised of. We can now do this automatically with the Add RoonAlbumTag to albums identified as box sets checkbox on the Format tab 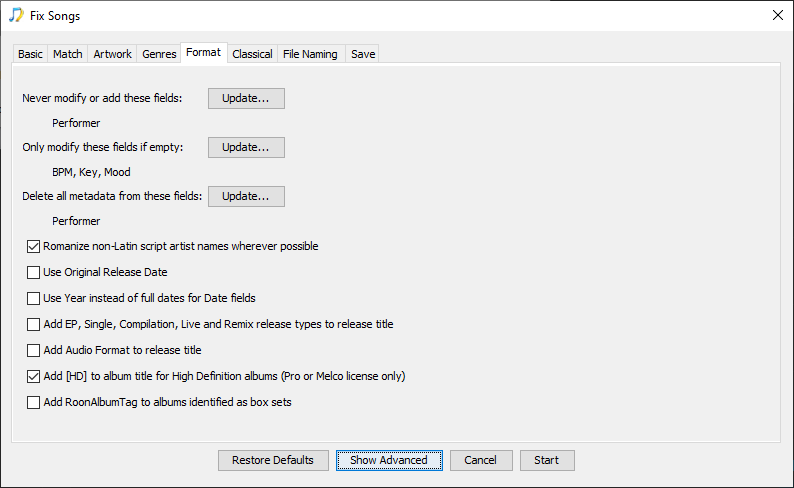 RoonAlbumTag and RoonTrackTag have also been added as fields to Manual Edit task.

There are also many bug fixes and minor improvements in this release.