How to get SongKong to match to the correct release of an album?

I am having problems getting SongKong to match to the correct release for most albums.

There doesn’t appear to be anyway to pick the correct release so I assume it is using some of the metadata to match. Are you able to confirm what he logic is so I can make sure that the correct metadata is set prior.

For example, here is the release I want it to match to: 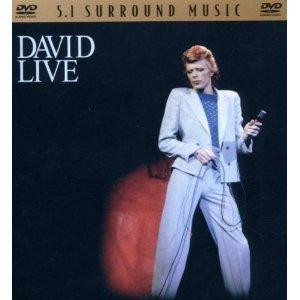 View credits, reviews, tracks and shop for the 2005 DVD release of "David Live" on Discogs.

But this is the release that it matches: 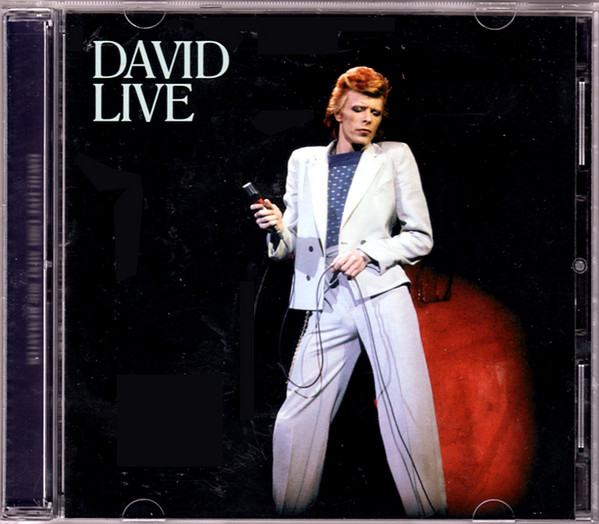 View credits, reviews, tracks and shop for the 2017 CD release of "David Live (David Bowie at the Tower Philadelphia) (2005 Mix)" on Discogs.

The track titles are the same but I have a single disc DVD-A release 2005 and I don’t want it tagged as 2xCD release from 2017.

I am fussy about my metadata and have been doing this all manually prior to buying SongKong.

Looking at this particular release and looking on MusicBrainz it appears the DVD release you want to match to actually contains the DVD and the tracks again as audio https://musicbrainz.org/release/48e626e1-6e9b-4288-aa5b-2bfbfb4915f7 totalling 42 tracks, so you can see if you are only trying to match the 21 audio tracks they would be better match to the audio cd

SongKong was mainly designed to allow you to match whole collections in one go instead of having to match albums individually, and as such it doesn’t require any user input during the matching process because that would be impracticable.

But I realize that many users do use it to process individual albums as well so I plan to add a task for this purpose that would let you pick a particular match - https://jthink.atlassian.net/browse/SONGKONG-1308

You can already do this with my other application Jaikoz

Thanks for your quick reply.

Looks like I may have purchased the wrong software as although it would be great to be able to bulk tag my collection quickly I am really fussy about having the correct metadata.

I have an extensive collection and have multiple releases of the same albums.

How long will it ne before you add the “Match to one Musicbrains album” feature? I gave this a go in Jaikoz it it is exactly what I would like to do.

It is a key feature I want to add, but It will be at least few months. Many customers purchase both applications, you can also use Jaikoz for free but can only save upto 20 files in one session.