How do you separate HD from non HD albums

SongKong can identify if your songs are HD recordings, HD means 24bit or higher lossless formats such as Wav and Flac, and Dsf format. So how can we use this to organize our music

So our starting points is two albums previously matched by SongKong, one is hi-res and one is not but it is not obvious by just browsing the albums 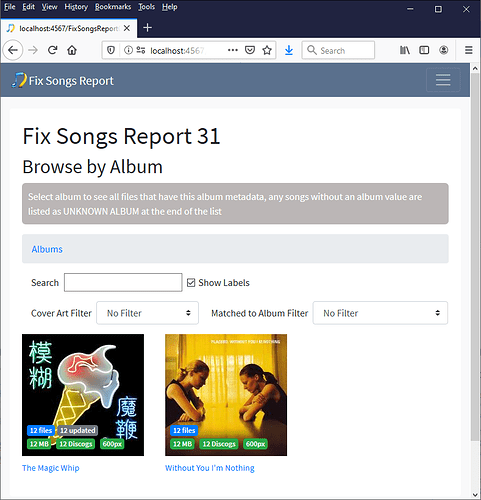 We can drill down to look at the data, and we can see The Magic Whip album has Is HD set to 1, meaning true 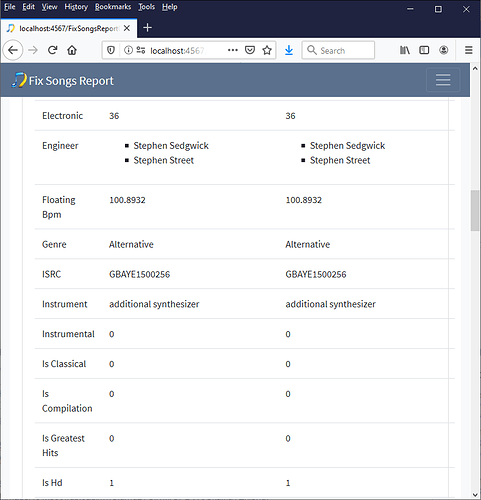 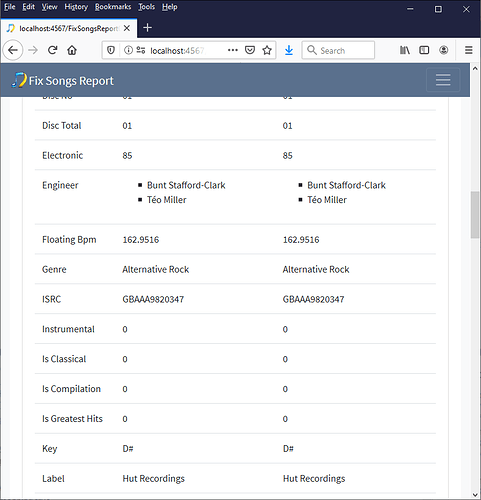 But this isn’t very useful for just browsing your music, but if you rerun Fix Songs and enable the Add [HD] to album title for High Definition albums option 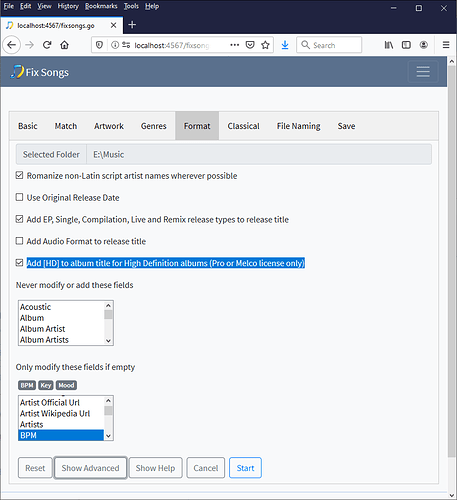 and look at the results 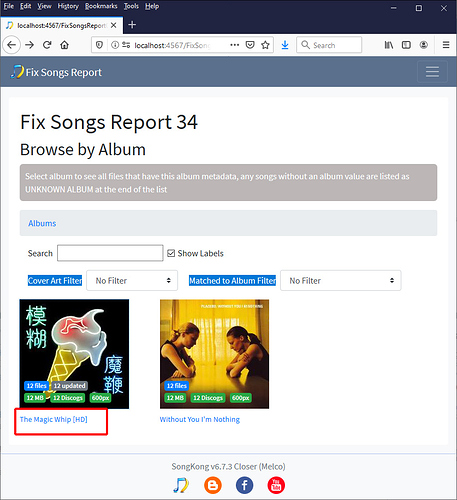 We can also use HD as part of the folder structure. If we set Rename files based on metadata set to Yes if matched to a release on the Basic tab 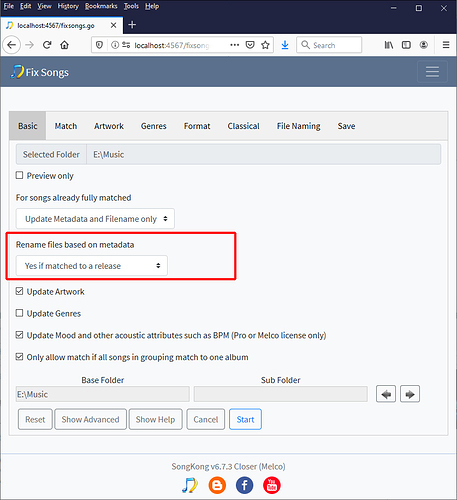 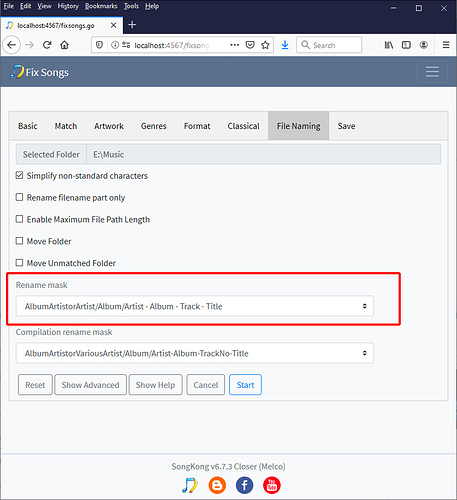 then we see the HD in the album folder name itself. 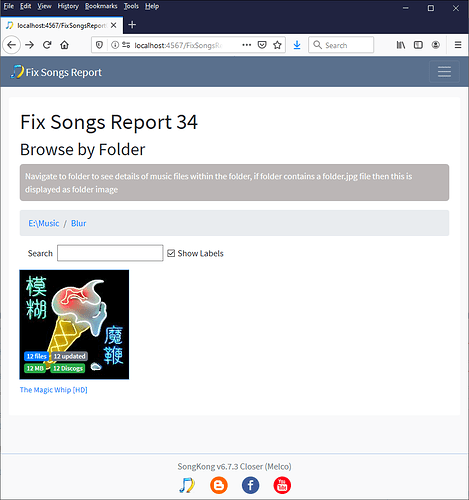 But although they can be clearly identified, the HD and non HD albums would be interspersed in the same artist folder for any particular artist. If instead you would like to keep your HD albums away from your non HD albums you can use a different rename mask such as any of the ones starting with HD 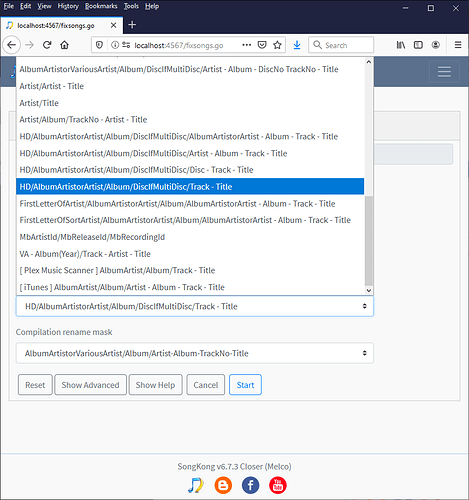 Now if you rerun you see that all your High definition albums are put in a HD subfolder away from your other albums. 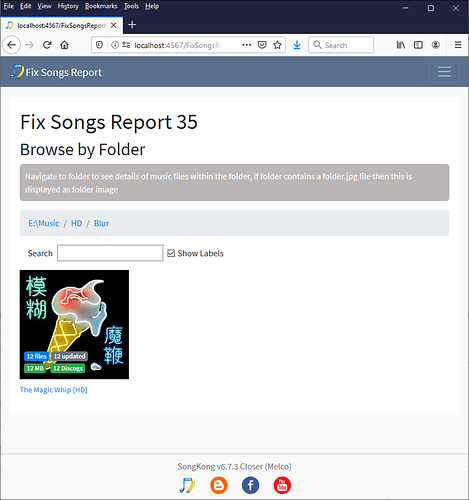 This article should make it clear that you can identify HD albums in both the metadata and the folder and file structure.