How do Works work?

SongKong has a number of fields related to works, it can be a bit confusing to understand how they all work together, this article hopes to make things clearer.

The drive for adding works to SongKong is Classical music. In Classical music tracks are often grouped into works containing a number of movements . A work will be composer by a composer, but the album many consist of works by different composers.

As a classical music listener sometimes you may want listen in terms of albums, but other times in terms of works. So we need to store this information alongside the usual track/album information.

e.g. Here is an album of ten tracks representing three movements,one with two tracks, and two with four tracks, when simply displayed as album containing tracks it is rather cluttered: 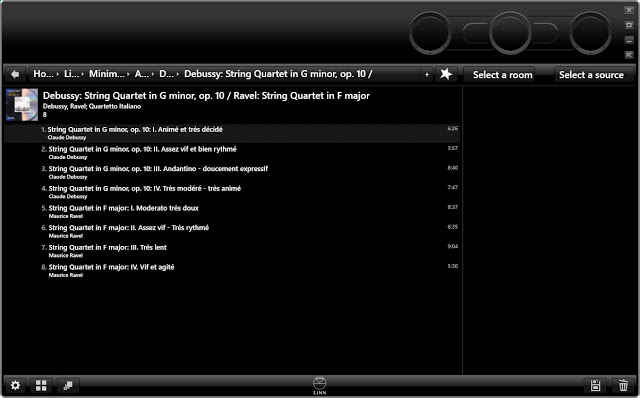 but when we additionally group by Works, its is clearer

So we store the work in a Work field, and the movement name and position within the work as Movement and Movement No , the total number of movements in the work are stored in Movement Total.

Work information is only added when we have matched to the MusicBrainz database. The work and movement information is deduced from a combination of the MusicBrainz song titles and works linked to the recording in the MusicBrainz database. Because classical recordings are often based in a country to different to where the work was composed we prefer to use the song titles, i.e given a recording of a Tchaikovsky work performed in the UK would be preferable to see English titles rather than the original Cyrillic titles, but sometimes only the works can be relied on to give accurate titles.

SongKong also captures the MusicBrainz data in a different set of fields, and these fields are completed for all songs with works not limited to classical music. if a song is directly linked to a work the id is stored in Mb Recording Work Id, the title in Mb Recording Work, and the work type in Part Type. If this work is part of another work and this is the top level work then work stored in Mb Work, work id in Mb Work Id and type in Work Type

the recording work details are always additionally stored in:

we start counting from One so a work with four levels would use the following fields:

the top level is just stored in: